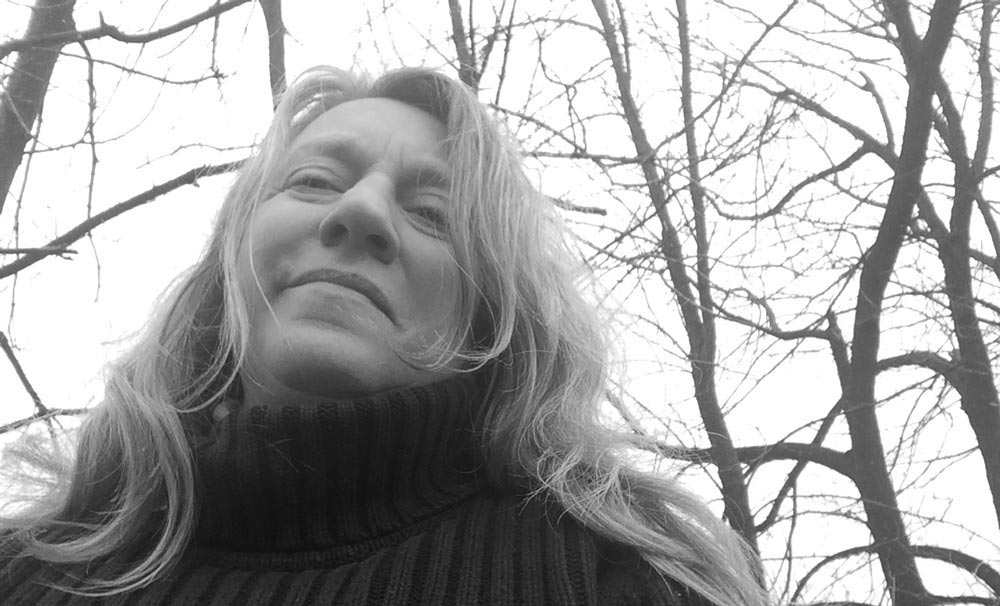 Born in 1964 in Buckingham (Québec). tali studied graphic arts in Canada and fine arts in France. Before completing her studies, tali came back to Montreal and spent some time working with the mentally disabled. The National Film Board of Canada encouraged her to try her hand at animation.

She won the “Cinéaste recherché(e) competition held by NFB’s French Animation Studio in 1994. This gave her the opportunity to direct her first animated short UNDER THE WEATHER (1997) which approaches with humour the depletion of the ozone layer. In PIROUETTE (2002) tali explores another social issue, the disconnection between man and what he eats. AT HOME WITH MRS. HEN (2006) without ever moralizing depicts her parenting experiences in the story of an exasperated hen and her difficult brood. BUS STORY (2014) again borrows from real life—this time her misadventures as a school bus driver.

tali’s flair for caricature results in characters whose shapes and movements are both comical and absurd, yet her cartoons also serve as social critiques.

Nominated for a Genie Award

At Home With Mrs. Hen